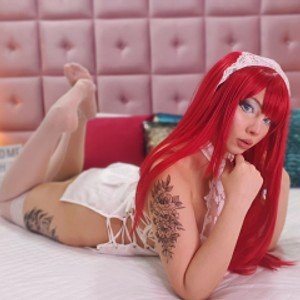 A premium membership gives you access to 34 websites all for the price of one. There’s also over 6,500 full-length scenes around 30 minutes long.

You can also enjoy a heap of archives available in 1080p. That’s clear enough considering how some sites can only go as high as 480p or 720p.

We’re sure we got our money’s worth with the first few videos under its network that we consumed. We also got what we felt is more than what we actually paid for.

They’ve cooked up a lot of gimmicks through the years and managed to pull off giving us personal sexual pleasure.

It’s only a formality at this point, but we still would like to verbalize a seal of approval on here.