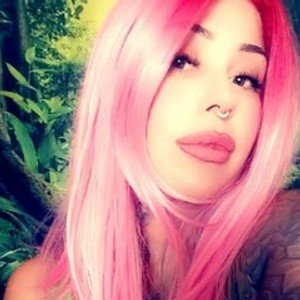 Good thing MindGeek took over and you now have a site as neat as your PornHubs and RedTubes.

A little bit below, you’ll see the the latest uploads, popular vids in your country and what’s currently trending.

The site has an average of 10 to 15 minutes per video but you’ll also see the short 3 to 4 minute ones that probably won’t help you be satisfied. Stick to the longer ones as we suggest.

They really did a good job in improving the way they bring free sex videos.

Do you get the comparison?

We liked how the previews are just screenshots rather than an actual scene whenever we hover the mouse over a video thumbnail. There’s nothing wrong with any to be honest. It’s an either/or type of peeve.

Other producers make use of the free platform too. They’ve got a channels section where you can see unique contents from independent producers. Of course some channels are just reuploading or trying to be famous.

These channels can be sorted according to rating, upload date, view count and duration. It gives you a better judgement of how they are as a content creator.

We stuck to the standout gems for this one though.

You’re talking about possibly millions of videos so it’s impossible that you wouldn’t find one that will suit your taste. You’ll barely even scratch its surface even if you watch one or two videos a day.

Video resolutions are still a mix but they’ve got the highest quality possible for the better-produced ones.

We want to respect the ad blocker since it might just be an effort to earn your trust. Just give them props for even creating such sophisticated algorithm to detect these blockers.